Hey! Hutch here. More than five years ago I began helping small business, just like yours, succeed on the WordPress platform.

I was forced into learning about “those new computers in the storage room.” It was an order from my company commander after finding out that other companies were already “Plugged In”, or plugged up. He wasn’t sure but, we needed to get plugged in too. Apparently, not being plugged in could hurt a company commanders promotion chances.

In 1987, while serving in the US Army, I was tasked with unboxing, setting up, configuring, networking and connecting these eight new IBM 80286 Personal Computers to the Headquarters main frame.

I was given this opportunity by the Co. Commander because I had served with him a few years prior at Ft. Hood, TX. He remembered that I had a “penchant” for computers. That was true, if you consider a Commodore Vic 20 a computer.

The good news was that, I was hooked. I got into every aspect of managing and improving the network and connections.

When I left the military, I was was able to leverage my US Army experience to land a job with a major insurance company in the IT Department. That job led to a job at the St. Paul Companies, then Ameritrade, Bank One and Chase Bank, working my way up to Regional IT Director.

Turning to full-time freelancing in 2015, I realized that many small business owners were reaching out for help with eCommerce, Email list building and mail automation, Customer Relationship Management, PayPal, Google Search, SEO, etc.

We want our clients be be satisfied with all of the services we provide. If you ever feel that something is not quite right, reach out so that we can make it right!

We’ve never heard a website visitor complain, “This website loads way to fast. Someone should fix this.” Quickly loading web pages are often what sets your site apart from your competitors.

Don’t be fooled into saving a few dollars a month with shared, budget hosting. For less than $30 per month, you can run your business website on a Virtual Private Host.

Time Is YOUR Friend

Don’t waste your time doing something that someone else can do better, faster and for less.

How many times have you finally figured out the solution, after hours of digging, to realize that you’ve just spent the net equivelant of eight hours solving something that you could have paid someone $50.00 to do for you. All that, and while you were off doing something else.

It’s great to see a “100” on Google Lighthouse or “A”, “A” on GT Metrix. Don’t be swayed by letter or number grades. What REALLY matters is how quickly something is displayed when the user accesses the site or page. How quickly does the page at the other end of that link start to display something?

Measure your site by TTFB (Time To First Byte), speed, and how fast does the page load? It’s what visitors and SEO spiders care about.

You, as the client have some specific rights and expectations when working with a web agency such as Charles Hutchinson Digital.

1. You have the right to be treated with consideration and respect.

2. You have the right to ask questions and to be heard

3. You have the right to disagree 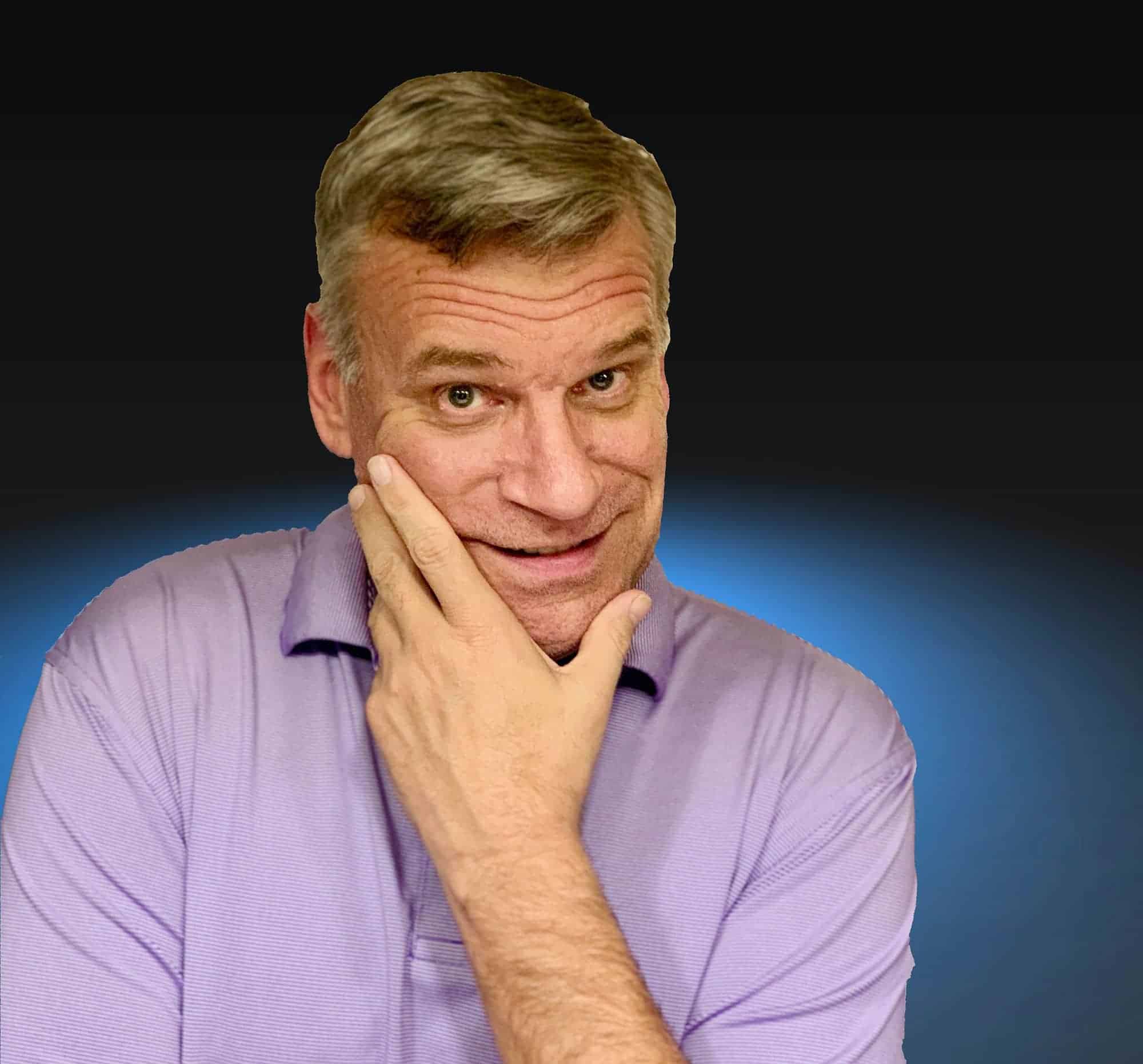 Don’t Wait Any Longer. Start Forging Your Own Path Today!